We study the role of helicity in the dynamics of energy transfer in a modified version of the Navier-Stokes equations with explicit breaking of the mirror symmetry. We select different set of triads participating in the dynamics on the basis of their helicity content. In particular, we remove the negative helically polarized Fourier modes at all wave numbers except for those falling on a localized shell of wave number, 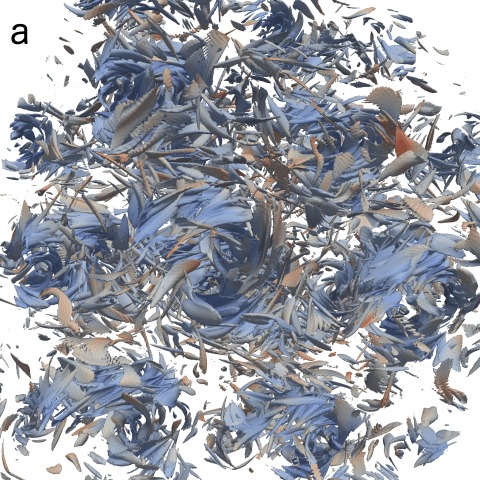