The universality of statistical physics interpretation is ever more obvious

During the StatPhys Conference on 20th July 2016 in Lyon, France, Yves Pomeau and Daan Frenkel will be awarded the most important prize in the field of Statistical Mechanics: the 2016 Boltzmann Medal, named after the Austrian physicist and philosopher Ludwig Boltzmann. The award recognises Pomeau’s key contributions to the Statistical Physics of non-equilibrium phenomena in general. And, in particular, for developing our modern understanding of fluid mechanics, instabilities, pattern formation and chaos. He is recognised as an outstanding theorist bridging disciplines from applied mathematics to statistical physics with a profound impact on the neighbouring fields of turbulence and mechanics. In the article Sabine Louët interviews Pomeau, who is an Editor for the European Physical Journal Special Topics. He shares his views and tells how he experienced the rise of Statistical Mechanics in the past few decades. He also touches upon the need to provide funding to people who have the rare ability to discover new things and ideas, and not just those who are good at filling in grant application forms. 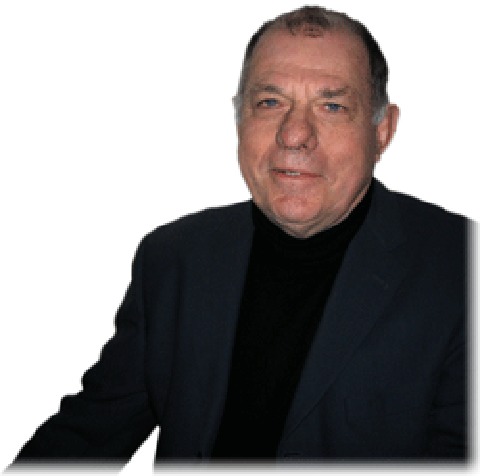