Simulating soft matter through the lens of statistical mechanics

Daan Frenkel has been awarded the most important prize in the field of statistical mechanics, the 2016 Boltzmann Medal, named after the Austrian physicist and philosopher Ludwig Boltzmann. The award recognises Frenkel’s seminal contributions to the statistical-mechanical understanding of the kinetics, self-assembly and phase behaviour of soft matter. The honour recognises Frenkel’s highly creative large-scale simulations of soft matter capable of explaining the self-assembly of complex macromolecular systems, colloidal and biomolecular systems. Frenkel is Professor of Theoretical Chemistry at the University of Cambridge, UK and has been Editor in Chief of EPJE between 2010 and 2014. The award will be given to both Frenkel and his French colleague Yves Pomeau, during the StatPhys Conference on 20th July 2016 in Lyon, France. In this interview with Sabine Louët, Frenkel gives his views on statistical physics, which has become more relevant than ever for interdisciplinary research. He also offers some pearls of wisdom for the next generation Statistical Mechanics experts. 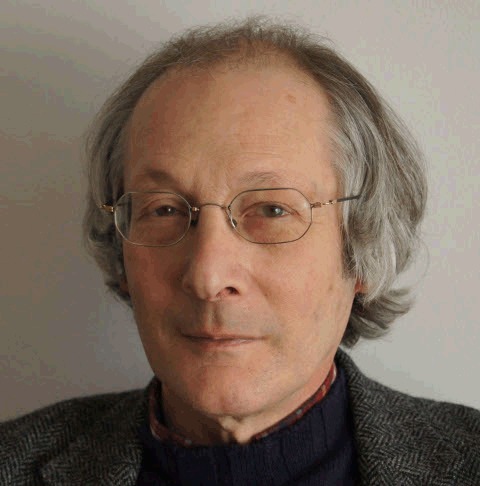