Falling liquid films are examples of open flows which undergo a sequence of supercritical instabilities giving way to a spatio-temporal weak disorder organized around interfacial waves in interaction. The long-wave nature of the waves and the laminar state of the flow enable to derive reduced sets of equations or models that are amenable to thorough analytic investigations. This paper reviews the phenomenology of falling film flows and discusses recent low-dimensional modeling attempts. Some open questions and perspectives are also considered. 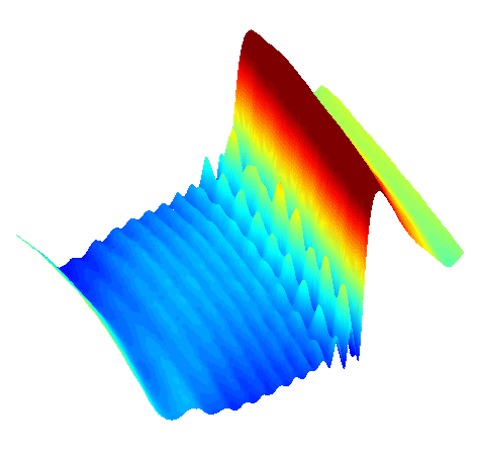