We consider history-dependent behavior in domain-type configurations in orientational order that are formed in configurations reached via continuous symmetry-breaking phase transitions. In equilibrium, these systems exhibit in absence of impurities a spatially homogeneous order. We focus on cases where domains are formed via (i) Kibble-Zurek mechanism in fast enough quenches or by (ii) Kibble mechanism in strongly supercooled phases. In both cases, domains could be arrested due to pinned topological defects that are formed at domain walls. In systems exhibiting polar or quadrupolar order, point and line defects (disclinations) dominate, respectively. In particular, the disclinations could form complex entangled structures and are more efficient in stabilizing domains. Domain patterns formed by fast quenches could be arrested by impurities imposing a strong enough random-field type disorder, as suggested by the Imry-Ma theorem. On the other hand, domains formed in supercooled systems could be also formed if large enough energy barriers arresting domains are established due to large enough systems’ stiffness. The resulting effective interactions in established domain-type patterns could be described by random matrices. The resulting eigenvectors reveal expected structural excitations formed in such structures. The most important role is commonly played by the random matrix largest eigenvector. Qualitatively different behavior is expected if this eigenvector exhibits a localized or extended character. In the former case, one expects a gradual, non-critical-type transition into a glass-type structure. However, in the latter case, a critical-like phase behavior could be observed.

Open Access This article is licensed under a Creative Commons Attribution 4.0 International License, which permits use, sharing, adaptation, distribution and reproduction in any medium or format, as long as you give appropriate credit to the original author(s) and the source, provide a link to the Creative Commons licence, and indicate if changes were made. The images or other third party material in this article are included in the article's Creative Commons licence, unless indicated otherwise in a credit line to the material. If material is not included in the article's Creative Commons licence and your intended use is not permitted by statutory regulation or exceeds the permitted use, you will need to obtain permission directly from the copyright holder. To view a copy of this licence, visit http://creativecommons.org/licenses/by/4.0/. 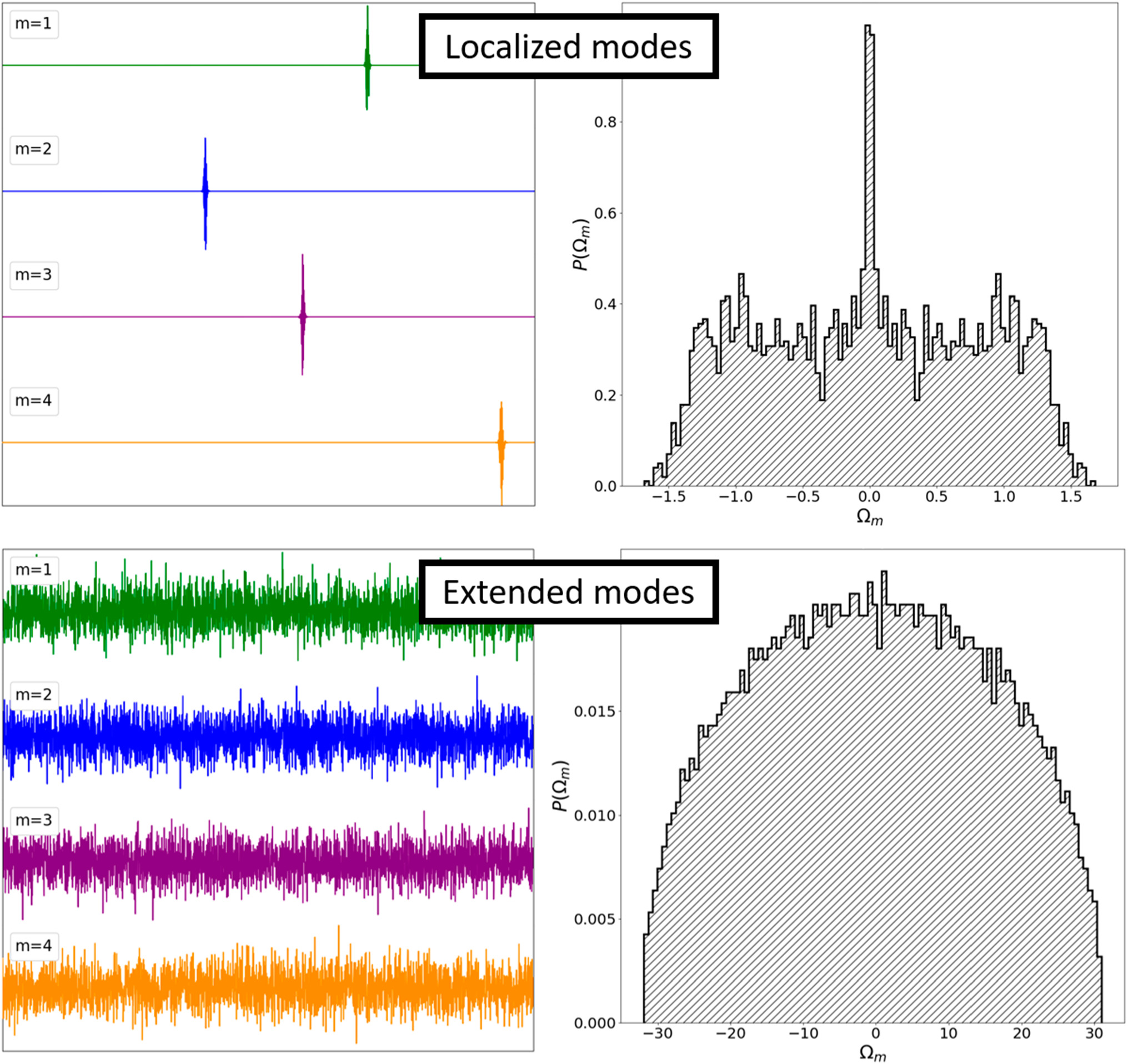