We conduct molecular dynamics simulations of a bidisperse Kob–Andersen (KA) glass former, modified to add in additional polydispersity. The original KA system is known to exhibit dynamical heterogeneity. Prior work defined propensity, the mean motion of a particle averaged over simulations reconstructing the initial positions of all particles but with randomized velocities. The existence of propensity shows that structure and dynamics are connected. In this paper, we study systems which mimic problems that would be encountered in measuring propensity in a colloidal glass former, where particles are polydisperse (they have slight size variations). We mimic polydispersity by altering the bidisperse KA system into a quartet consisting of particles both slightly larger and slightly smaller than the parent particles in the original bidisperse system. We then introduce errors into the reconstruction of the initial positions that mimic mistakes one might make in a colloidal experiment. The mistakes degrade the propensity measurement, in some cases nearly completely; one no longer has an iso-configurational ensemble in any useful sense. Our results show that a polydisperse sample is suitable for propensity measurements provided one avoids reconstruction mistakes. 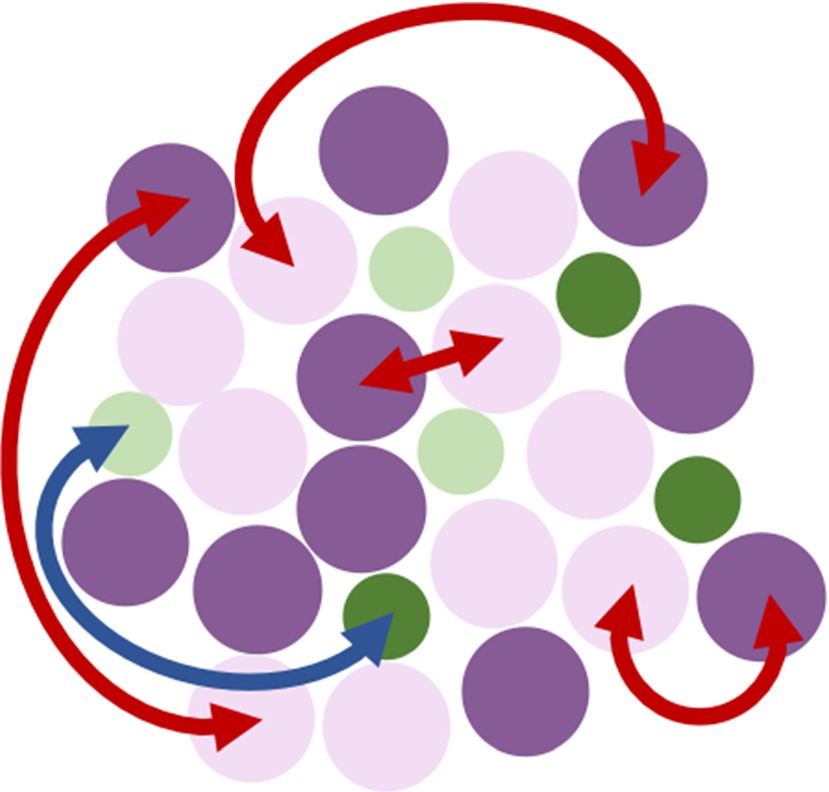