Measurements of the Soret and thermodiffusion coefficients of a symmetric ternary mixture with equal mass fractions of water, ethanol, and triethylene glycol have been performed by two-color optical beam deflection (2-OBD) and the thermogravitational column technique (TGC) in the laboratory and under microgravity conditions in the Selectable Optical Diagnostics Instrument (SODI) aboard the International Space Station. The results from all three experimental techniques agree within the experimental error bars, which result mainly from the inversion of the contrast factor matrices. TGC shows by far the lowest, 2-OBD the highest error amplification. The microgravity measurements are in between. The agreement with the microgravity results shows that thermosolutal convection could be well controlled in the 2-OBD experiments by a proper orientation of the temperature gradient. Despite the different condition numbers, the results are invariant under the choice of the independent compositions. Based on the orientation of the confidence ellipsoid in the ternary composition diagram, not all coefficients are equally affected by experimental errors. Although there are appreciable uncertainties for water and ethanol, the Soret and the thermodiffusion coefficients of triethylene glycol could be obtained with a good accuracy due to the favorable orientation of the confidence ellipsoid. We have found that water behaves thermophobic, corresponding to a positive Soret coefficient, whereas both ethanol and triethylene glycol are thermophilic with negative Soret coefficients. This resembles the behaviour of the binary system ethanol/water above the ethanol concentration of the sign change. 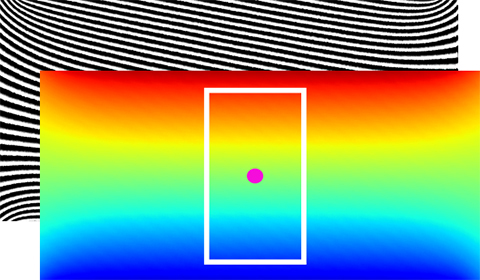