It is commonly admitted that in liquids the thermal diffusion and Dufour coefficients DT and DF satisfy Onsager’s reciprocity. From their relation to the cross-coefficients of the phenomenological equations, we are led to the conclusion that this is not the case in general. As illustrative and physically relevant examples, we discuss micellar solutions and colloidal suspensions, where DT arises from chemical reactions or viscous effects but is not related to the Dufour coefficient DF. The situation is less clear for binary molecular mixtures; available experimental and simulation data do not settle the question whether DT and DF are reciprocal coefficients. 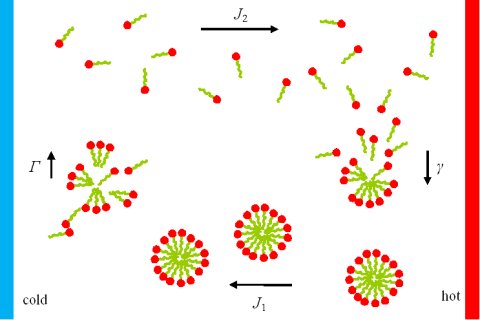