We consider two neighboring fluid membranes that are associated with long flexible polymers (proteins or other macromolecules). We are interested in two physical systems consisting of i) two adjacent membranes with end-grafted (or adsorbed) polymers (system I), or ii) two membranes confining a polymer solution (system II). In addition to the pure interactions between membranes, the presence of polymers gives rise to new induced mediated interactions, which are repulsive, for system I, and attractive, for system II. In fact, repulsive induced interactions are caused by the excluded-volume forces between grafted polymers, while attractive ones, by entropy loss, due to free motion of polymers between membranes. The main goal is a quantitative study of the unbinding transition thermodynamics that is drastically affected by the associated polymers. For system I, the repulsive polymer-mediated force delays this transition that can happen at low temperature. To investigate the unbinding phenomenon, we first present an exact mathematical analysis of the total potential that is the sum of the primitive and induced potentials. This mathematical study enables us to classify the total interaction potentials, in terms of all parameters of the problem. Second, use is made of the standard variational method to calculate the first moments of the membrane separation. Special attention is paid to the determination of the unbinding temperature. In particular, we discuss its dependence on the extra parameters related to the associated polymers, which are the surface coverage and the polymer layer thickness on each membrane (for system I) or the polymer density and the gyration radius of coils (for system II). Third, we compute the disjoining pressure upon membrane separation. Finally, we emphasize that the presence of polymers may be a mechanism to delay or to accentuate the appearance of the unbinding transition between fluid membranes. 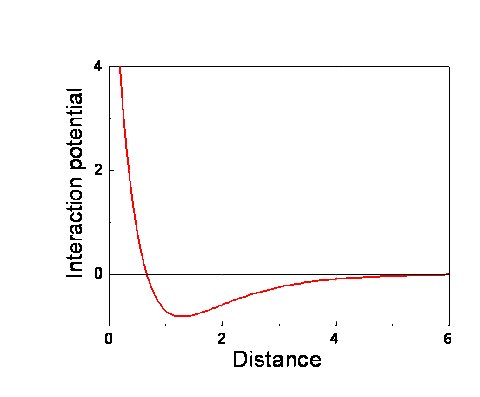