The structural dynamics of polymers and simple liquids confined at the nanometer scale has been intensively investigated in the last two decades in order to test the validity of theories on the glass transition predicting a characteristic length scale of a few nanometers. Although this goal has not yet been reached, the anomalous behavior displayed by some systems --e.g. thin films of polystyrene exhibit reductions of Tg exceeding 70K and a tremendous increase in the elastic modulus-- has attracted a broad community of researchers, and provided astonishing advancement of both theoretical and experimental soft matter physics. 1D confinement is achieved in thin films, which are commonly treated as systems at thermodynamic equilibrium where free surfaces and solid interfaces introduce monotonous mobility gradients, extending for several molecular sizes. Limiting the discussion to finite-size and interfacial effects implies that film thickness and surface interactions should be sufficient to univocally determine the deviation from bulk behavior. On the contrary, such an oversimplified picture, although intuitive, cannot explain phenomena like the enhancement of segmental mobility in proximity of an adsorbing interface, or the presence of long-lasting metastable states in the liquid state. Based on our recent work, we propose a new picture on the dynamics of soft matter confined in ultrathin films, focusing on non-equilibrium and on the impact of irreversibly chain adsorption on the structural relaxation. We describe the enhancement of dynamics in terms of the excess in interfacial free volume, originating from packing frustration in the adsorbed layer (Guiselin brush) at t * ≪ 1 , where t* is the ratio between the annealing time and the time scale of adsorption. Prolonged annealing at times exceeding the reptation time (usually t * ≫ 1 induces densification, and thus reduces the deviation from bulk behavior. In this Colloquium, after reviewing the experimental approaches permitting to investigate the structural relaxation of films with one, two or no free surfaces by means of dielectric spectroscopy, we propose several methods to determine gradients of mobility in thin films, and then discuss on the unexploited potential of analyses based on the time, temperature and thickness dependence of the orientational polarization via the dielectric strength. 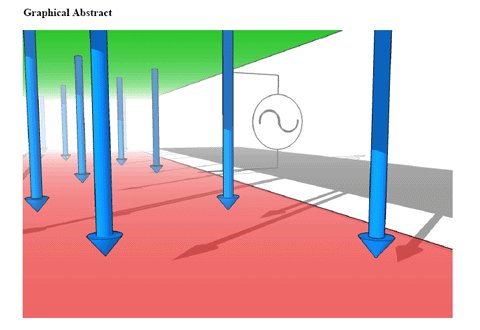