There are at least three fundamental states of matter, depending upon temperature and pressure: gas, liquid, and solid (crystal). These states are separated by first-order phase transitions between them. In both gas and liquid phases a complete translational and rotational symmetry exist, whereas in a solid phase both symmetries are broken. In intermediate phases between liquid and solid, which include liquid crystal and plastic crystal phases, only one of the two symmetries is preserved. Among the fundamental states of matter, the liquid state is the most poorly understood. We argue that it is crucial for a better understanding of liquids to recognize that a liquid generally has the tendency to have a local structural order and its presence is intrinsic and universal to any liquid. Such structural ordering is a consequence of many-body correlations, more specifically, bond angle correlations, which we believe are crucial for the description of the liquid state. We show that this physical picture may naturally explain difficult unsolved problems associated with the liquid state, such as anomalies of water-type liquids (water, Si, Ge, ...), liquid-liquid transition, liquid-glass transition, crystallization and quasicrystal formation, in a unified manner. In other words, we need a new order parameter representing a low local free-energy configuration, which is a bond orientational order parameter in many cases, in addition to a density order parameter for the physical description of these phenomena. Here we review our two-order-parameter model of liquid and consider how transient local structural ordering is linked to all of the above-mentioned phenomena. The relationship between these phenomena is also discussed. 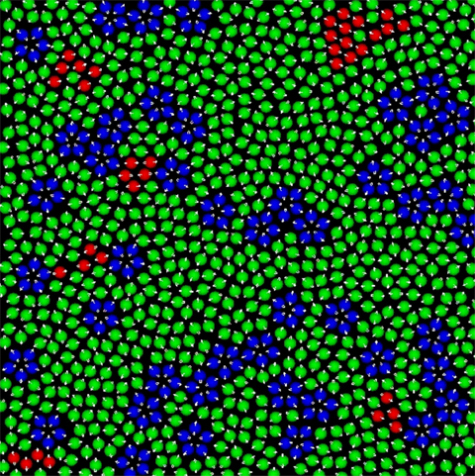